Today I received some photos from Charles dating back to 1985. In Charles' words, "I simply want people to see that I had a 'life' before I was illegally arrested, and ultimately wrongfully convicted." 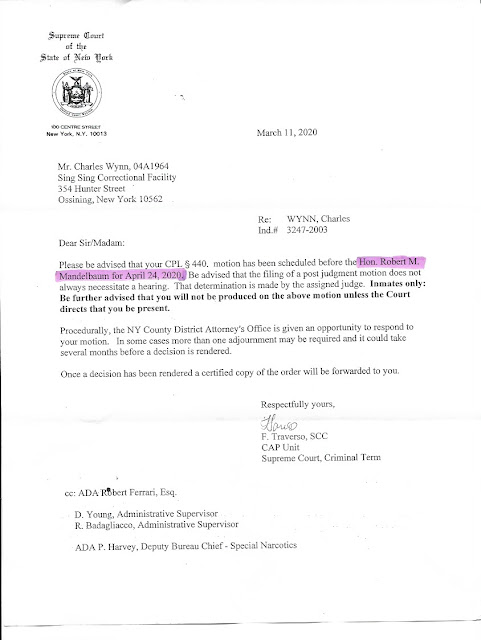 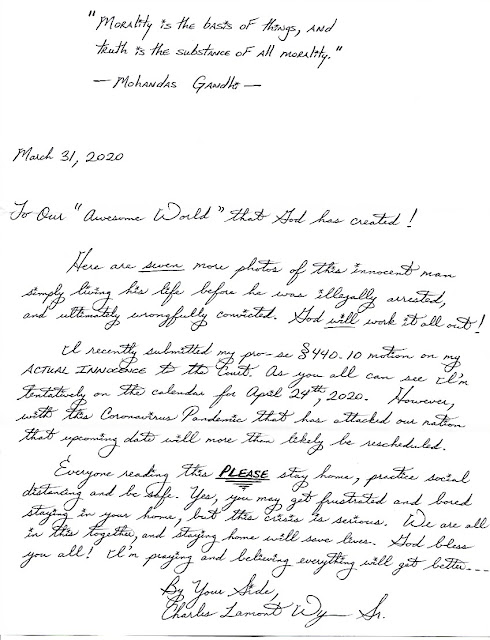 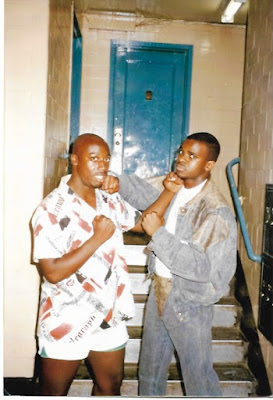 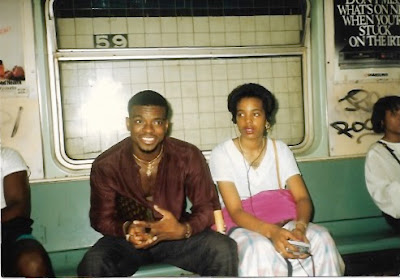 1986
On the subway with a lady friend 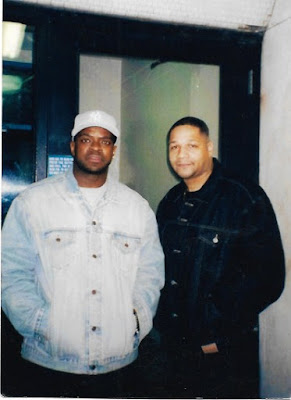 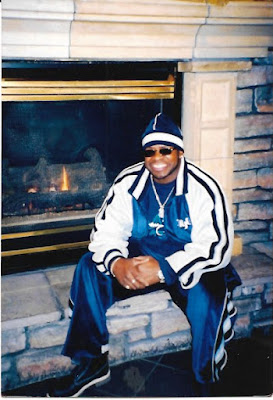 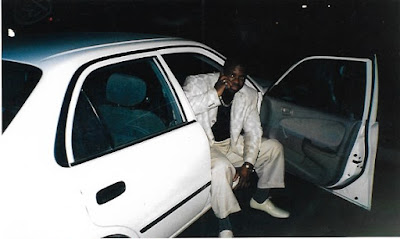 January 2003
In Las Vegas, on the way to the Hopeville Gospel Concert... 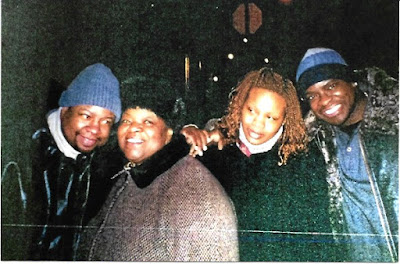 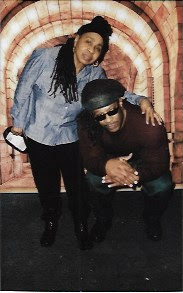 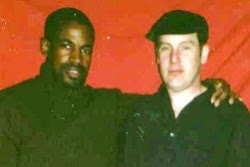